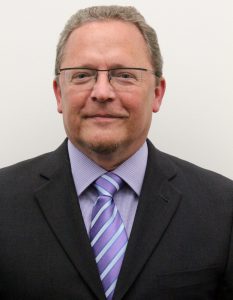 Stephen L. Moyer is a native of Oakland, California, and currently resides in Alameda, California. He grew up in Oakland and attended Oakland High School before studying communications and economics at Claremont-McKenna College in Southern California, and at the University of the Pacific in Stockton, California.Steve is a past President of the Oakland Executives Association, past Community Services Chair of Oakland Rotary #3, past Trustee of the Conference Claimants Endowment Board, and currently serves as Vice President of the Amethod Public Schools Board of Trustees. Steve also served on Jerry Brown’s campaign finance committee for Governor Brown’s initial Oakland Mayoral bid.Steve has four sons: Kemp, Jarrett, Ramsey, and Wes; and a granddaughter, Adalese. He is an avid sports fan and tennis player, and enjoys reading, writing, and an occasional visit to the Wine Country. Most of all, Steve enjoys spending time with his family.

Steve has been in the commercial and investment real estate business since 1982, and has developed a further specialization in the sales, leasing, financing, and site procurement of church/religious institution and school facilities. He is also licensed in the State of California as a life and health insurance (and annuities) agent.

Following is a partial list of organizations that Steve has represented or facilitated business with over the years: