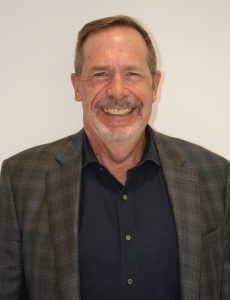 Steven H. Banker is President of LCB Commercial Real Estate Inc. DBA LCB Associates. Steve received his salesman license in 1976, Brokers license in 1978 and formed LCB Associates in 1979. He is a recognized expert in East Bay properties having brokered the sale of over 400 properties and completed over 1,100 lease transactions. Steve was born in Oakland and currently resides in Alamo. He is a current member of the International Council of Shopping Centers (ICSC) and has served on the Board of the Better Business Bureau, Oakland Metropolitan Chamber of Commerce, Lakeshore Avenue Business Improvement District, and the Oakland Board of Realtors. Steve has a unique understanding and experience in the rehabilitation and repositioning of older commercial properties. He currently owns or has partial ownership interest in 130,000 square feet of commercial property comprised of retail and office properties in the East Bay, Eastern Washington, and Sacramento. He received an AA Degree from Menlo College and attended San Diego State University.

In his spare time Steve enjoys travel, working out, Model Railroading and volunteering at the Alameda County Food Bank warehouse.